Today we welcome Tim Kasher, again! He’s been on prior as a guest talking about his entire career and also was included in volume 2 of the Anthology of Emo book series, now we dive even deeper. This time we dive into the absolute classic “Domestica.” Released in June way back in 2000, this album released posthumously, really was an evolution of their last two records and started to almost restart the band out of chaos and unrest. The album, rumored to be about a divorce, as you will hear, is close but also far away as well. Tim was generous was his time to dive really deep into the album, cover, and every single track. Including some about Braces, a short lived band that was a 3 piece that you’ll hear on the reissue. Enough of me talking, this album is a shade over 30 minutes but we’ll spend the next hour to let Tim tell us all about “Domestica.” I hope you enjoy. Reissue is available via 15 Passenger. 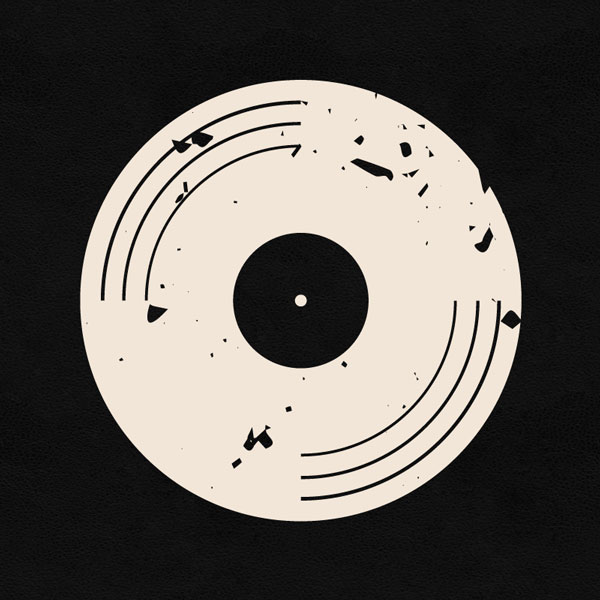 Jonah Bayer from United Nations & How Did We Get Weird Podcast 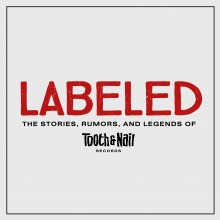