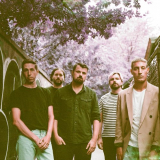 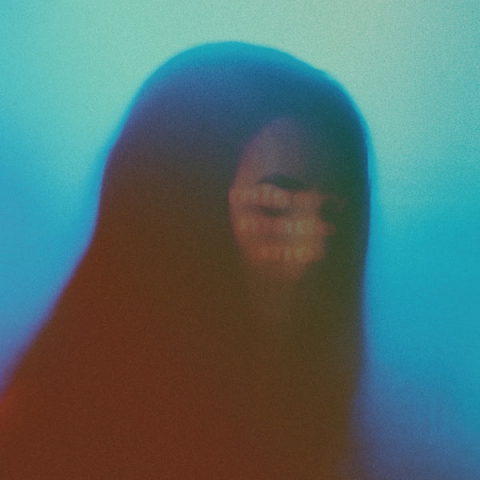 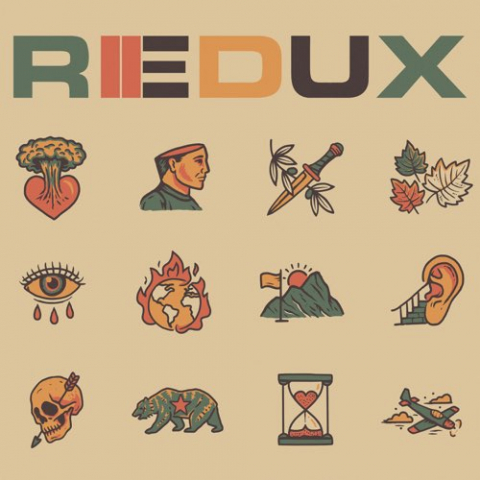 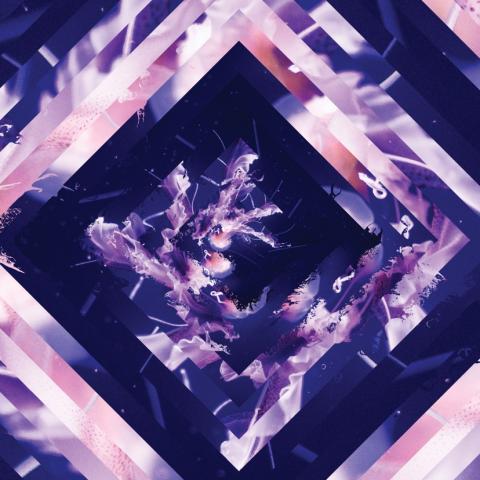 Silverstein has announced their second collection of re-recorded songs from older albums, Redux II, due out November 20th.

They have also shared the first song from the collection called My Disaster 2.0 – A re-recorded version of the song that originally appeared on their third album, Arrivals & Departures.

You can stream it below: 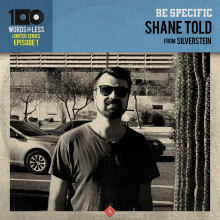 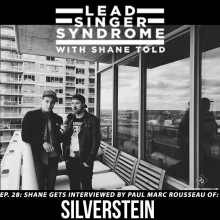 There are no reviews for any of this artist's albums.